The Leveling Ground of Education –

5 books that reinforce this lesson

5 books that reinforce this lesson

“These are scary times.” This was the first thought that popped into my head the moment schools went virtual. This will be the easiest time for those who use education as the dividing ground, to make changes for the system to become even more unfair. Education, as everyone knows, is the leveling ground for all people, no matter what their background, culture, or beliefs. History repeats this lesson over and over. It does not matter where knowledge comes from; the more you arm yourself with it, the more power you possess. The more you fear losing that power, the more you realize that suppressing the education and knowledge of others makes it easier to hold onto that power. These are scary times, and now more than ever before, we need to heed the lessons authors have taught us about allowing that fair education to be taken away.

I teach 8th grade language arts, and I feel so lucky that every year we read books to reinforce the following ideas: knowledge is power, one person can make a difference ( good or bad) when they hold the knowledge, and that fear of losing that power can have a negative impact on communities. The books we read range from autobiographies to science fiction. This is the time to revisit the books I will describe, – reread them again as an adult, or read them for the first time (because maybe you faked reading them when you were in school).

Differences are okay. In fact, they should be celebrated. Differences do not make one person better than another, they just make them different. Our nation used embrace this idea (however short- lived those times were and yes, we will always have a small faction who are afraid of difference).

We used to embrace the idea of allowing differences to be an opportunity to learn more, not something to make people defensive and fearful. Differences among people can teach us new ways of behaving, spark new ideas, and be the basis for innovation. However, when that knowledge is removed from a society, the community is left with sameness. Only one person holds all the knowledge about differences. Beyond that one person, there is just a very small group of people who decide for the masses what happens when they are faced with a problem that might involve unpleasant ideas (unpleasant according to the small group). They decide to make every change a ceremony so it all appears transparent, when in reality, the truth is the biggest secret. Can you guess the book?
It is, indeed, The Giver by Lois Lowry.

When you grow up in a particular way of life, that life makes sense and you do not know what you are missing. It is within the individual person that change will occur. The first time cognitive dissonance happens in the brain and what an individual does with that feeling may make the difference in a nation, community, or culture.

Those with the power of knowledge will often give those without power the information they need to make changes, but are their eyes and ears sufficiently open to hear the words, understand them, and then act upon them? This is the best autobiography I have ever read. It opens the eyes of everyone who reads it and enables them to understand, at a deeper level, that what divides and unites us lies in the knowledge a person has within them.
It is, Narrative of the life of Frederick Douglass, An American Slave, by Frederick Douglass.

Through manipulation of the truth, power may be gained. This power is especially easy to gain when there is one voice of wisdom that would seem to get rid of the oppressor and make life better for the oppressed. However, placing too much trust in those in power, with no checks and balances, leaves a community open to easy manipulation, which leads back to oppression.
It is, Animal Farm, by George Orwell

Social norms can look different in different parts of a nation. What should always look the same is right and wrong. Treating people with respect is an innate behavior until society teaches you otherwise. It is a parent’s job to continue to teach this lesson when others try to show children otherwise. Actions speak louder than words and can hold more knowledge. Carefully spoken words can allow lessons to seep into a mind to help young people carry the idea that all people deserve respect. This lesson is shown over and over in this book.
It is, To Kill a Mockingbird, by Harper Lee

What is the ultimate action one person can take to help change a negative into a positive? Forgiveness. How might a ghost child help a community overcome the rift caused by his death and bring unity when division and violence would be easier? This new novel brings the past ghost children together to help the young daughter of a cop cope with the knowledge that her father killed a young black boy and lied about the reason. It’s a book that looks at truth and knowledge from a different perspective.
It is Ghost Boys, by Jewel Parker Rhodes 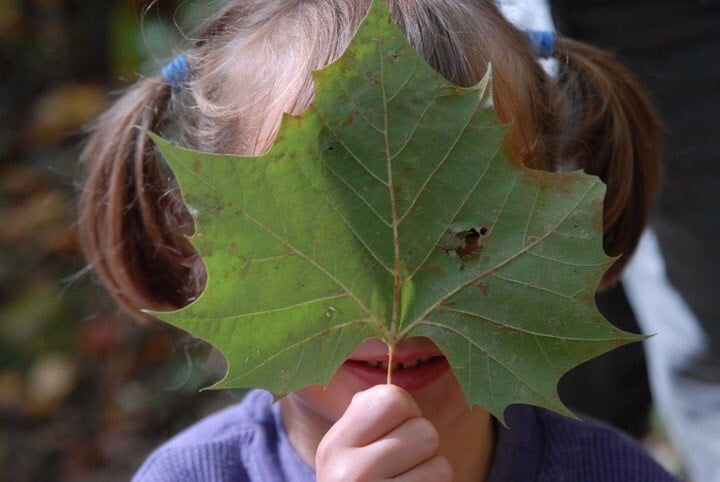 Education is the Leveling Ground

I am privileged to be in a position to help influence young lives. My hope is to provide them with enough knowledge about power and education that they will be able to consider new information and decide for themselves what they want to do with it. We all have choices, and our choices lead to construction or destruction. We all choose to move through life in different ways. The operative word in the previous sentence is “different.” Different doesn’t mean less, or more, it just means “not the same as another.” When we learn to respect differences, we grow as a nation.

When my sister earned her doctorate, I asked her how she felt. “Well, I now know how much I don’t know,” was her answer. I was confused by what she said (at the time I had only my bachelor’s degree). She explained the more she learned, the more she realized how much more she had yet to learn. That was a powerful lesson. Even those who have specialized degrees, and are considered experts in their field, are armed with the knowledge that they do not know everything. We have to learn to work together and respect the knowledge others have. A dangerous person is one who claims to have all the knowledge.

Our education system is the leveling ground.

Enjoyed this article?
Let us know in the comments below. We would love to hear from you.

Need more information about creating a start-up advisory board that will suit your company?
Contact Christopher Bean for a consultation, mentorship or advise.

Amy White is a mother first and foremost. She is passionate about teaching, helping others, and being a positive influence in the world. Amy has owned and operated several businesses. She holds a Master’s degree in Education and teaches 8th grade Language Arts in Asheville, NC. In her spare time, she is tenacious about finding any excuse to exercise, create, or travel. Soap making is her latest venture, keeping her sane in these currently insane times in which we are living.

This site uses Akismet to reduce spam. Learn how your comment data is processed.

Learn more about the development of clean energy, disruptive technologies, climate change, social impact, education and environmental sustainability technologies via the Christopher Bean Newsletter.
I make it my business to know what is going on within these industries.