It’s a Sunday lunchtime, and the community hall is bursting with colour and laughter. The 165 young men and women are bright-eyed and full of hope, with 50% of them having secured work to start in the following weeks. Immaculately presented and professional, they are about to graduate in front of 400 friends and family after a year of hard work for them, and sacrifice for their households.

Rewind 11 months. The school registration day is in progress. The same young people queue uneasily; 48% of them are considering or currently self-harming, and 25% are thinking about, to some degree, suicide. They come with one hope: that they will learn enough English to improve their futures. As they are registered by a staff team of their peers from their tea estate communities, they all have the same question in their minds: “Can these young people really help me change my life?” 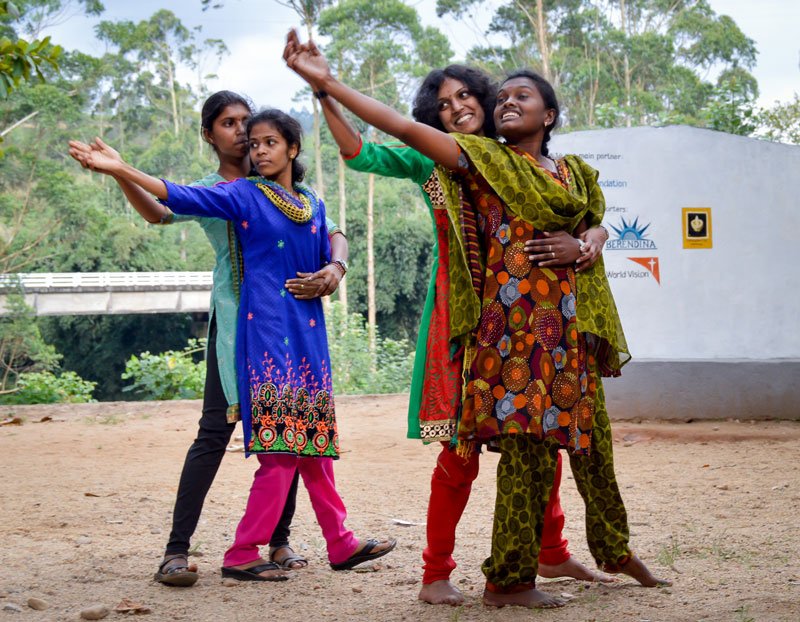 In a culture that values age and experience and that sidelines and ignores the voice of youth, the Tea Leaf Trust has a simple approach. Trust young people. Trust them to lead, and trust them to know the way. Our three centres offer free, full-time, one-year main diploma courses that are over-subscribed and nationally recognised for the transformational development of young people from some of the toughest backgrounds. They are run by a team of 29 local people, the oldest of whom is 32. All members of our teaching team are graduates of our diploma programmes.

For us, the decision was easy. When we started, we were time rich, resource poor and committed to creating a sustainable project for Sri Lankans run by Sri Lankans. The only development concept that we were aware of was the ‘White Saviour Complex’, and we knew we didn’t want that. 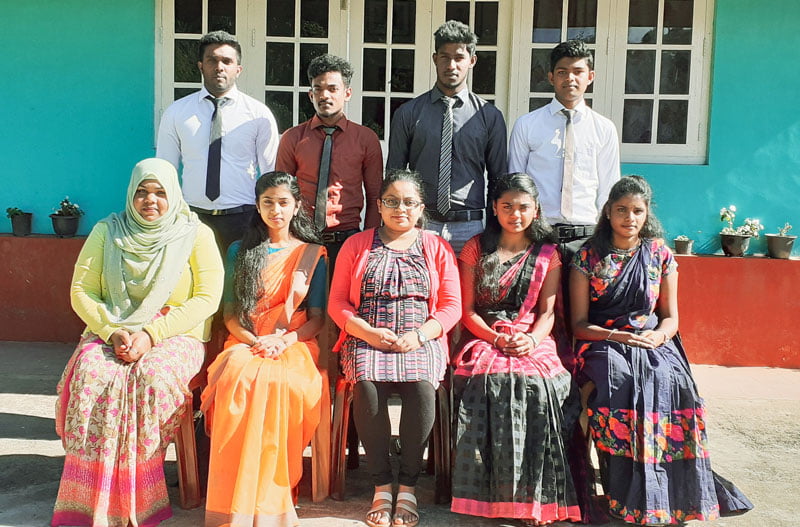 For the first two years, we lived with our 16 Sri Lankan staff (all under 23) in a chaperone role as demanded by their parents. This was the single most important bit of luck we had. We lived with them, cooked with them and learned from them. We argued, we laughed, we ran out of water, we navigated community issues and, against all odds, we flourished and were accepted by the traditional communities we were there to serve.

In the 10 years since, we have watched the charity grow from strength to strength with a young management team powering up our three centres, all now entirely run by our alumni. We have supported 295,000 community members on a budget of less than $150k a year. Although 80% are in employment or further education within 12 months, perhaps our most startling and important success is that the suicide rate of our 1,599 graduates stands at less than 3% of the regional average in a country with the fourth-highest suicide rate in the world. 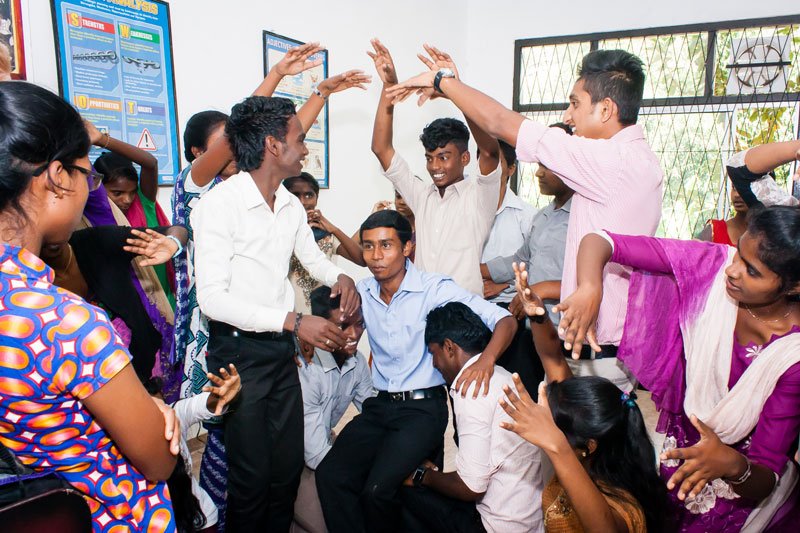 It has been hard – exhausting – at times. There have been many poor decisions made by staff members lacking experience in how to navigate a world that they are just, themselves, exploring as adults. However, more often, it has been joyous and heart-warming, revitalising and humbling. We have learned so much more than we would ever have thought possible and been able to achieve deeper and more meaningful change than we had ever hoped. The secret to our success?

That’s it. Whether we had no choice but to trust or we simply knew something deep in our guts, I don’t know – probably both – but any credit we can claim is only for this. They have done the rest and so much more.

Enjoyed this article?
Let us know in the comments below or contact us directly. We would love to hear from you.

Tim is an Edmund Hillary Fellowship Fellow, a cheerleader for young people and a charity founder. With his wife, Yasmene, he founded Tea Leaf Trust, which is his life's passion, working to end the exploitation of the tea estate communities of Sri Lanka. He founded First Give in the UK to enable young people to strengthen community safety nets through advocacy and social action and he is an educational and fundraising consultant for Global Unites, a peace and reconciliation NGO working in 13 post-conflict countries. He is a founding member of He Ao Kotahi, a project that empowers Māori youth to welcome young people from refugee and migrant backgrounds to increase their sense of belonging and connection with their new land. Website: Tea Leaf Trust

1 thought on “Young People – It’s a Question of Trust”

This site uses Akismet to reduce spam. Learn how your comment data is processed.

Learn more about the development of clean energy, disruptive technologies, climate change, social impact, education and environmental sustainability technologies via the Christopher Bean Newsletter.
I make it my business to know what is going on within these industries.